What a long title…
Hello to my new followers!  So excited that you’re here!

Go to Michael’s now. Go.
They have rainbow colored caddies for $3.  I bought 4…I would have bought more but they were all out.  Those things go fast.  Here’s a pic. 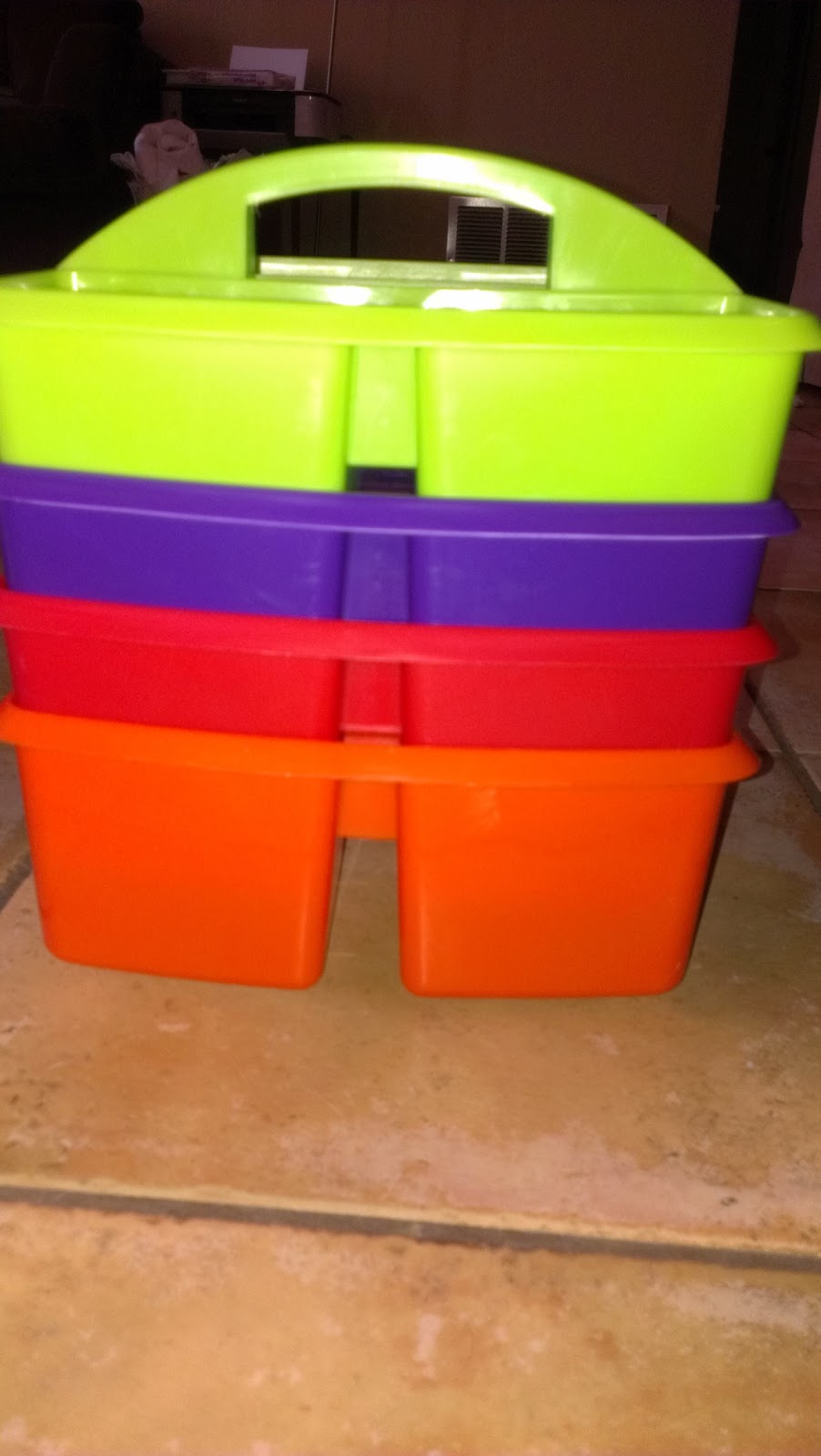 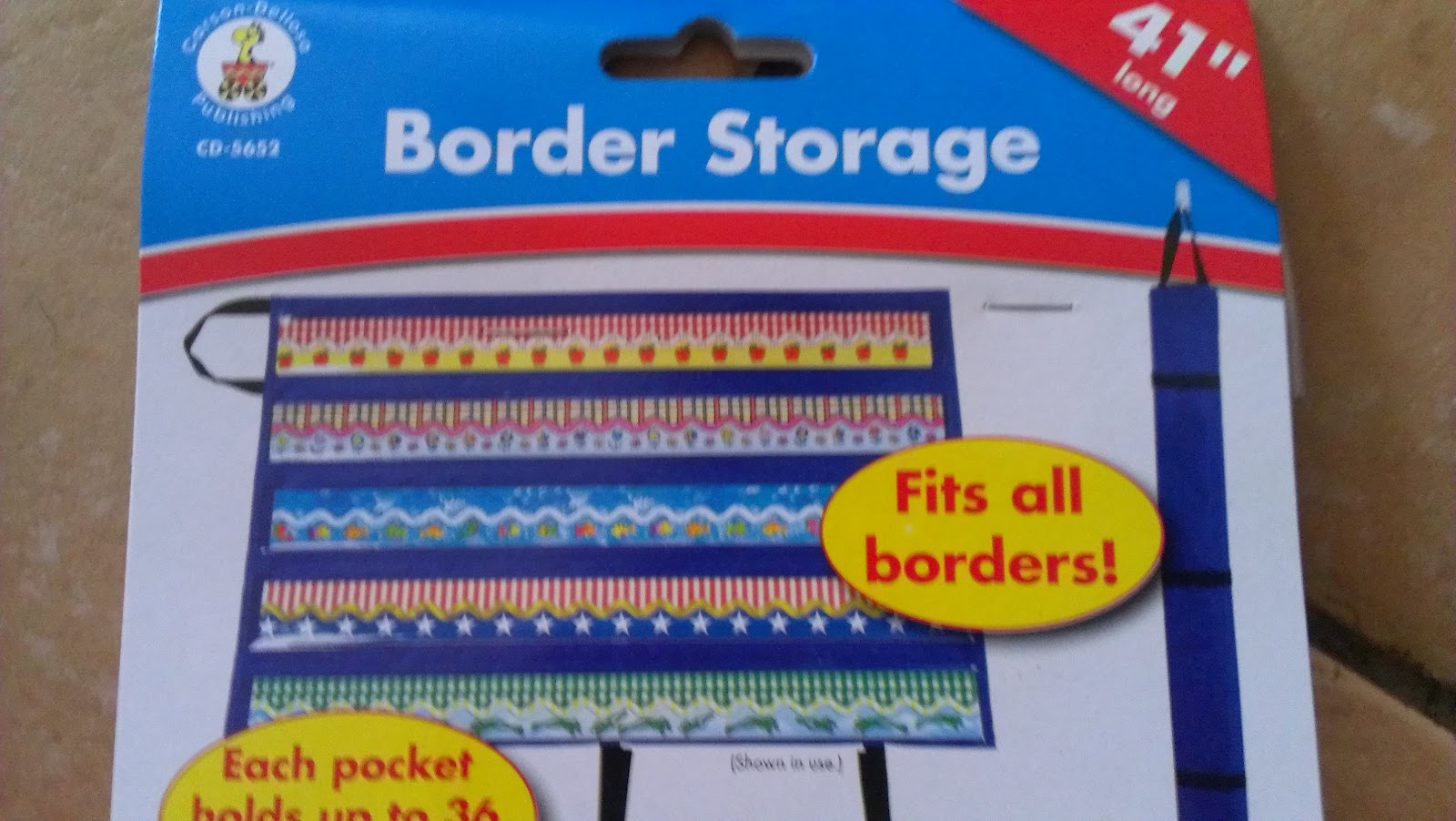 Because I wanted more goodies, I headed to another Michael’s.  This one had a 10 drawer organizer for sale.  If you are a Michael’s reward member the organizer is 50% off.  I asked an employee if I could use my 15% off coupon and she said no. 🙁  I called Mr. Roboto and asked him if he thought the purchase was worthwhile.  We agreed it totally was. (nevermind the fact that I already have one given to be by another teacher…) I headed to the register with my 69.99 (original price) organizer.  Expecting to pay about $40 I waited for my turn in line. The woman scanned my organizer and the other caddy I wanted and a few coupons she had by her station and my total came to….

$29.27!
What!?! I was so happy!  Talk about a steal!  So run yourself to Michael’s now.  They are only on sale today.  Download the Michael’s app to make sure you get all the coupons too!
Here’s a pic of my organizers! 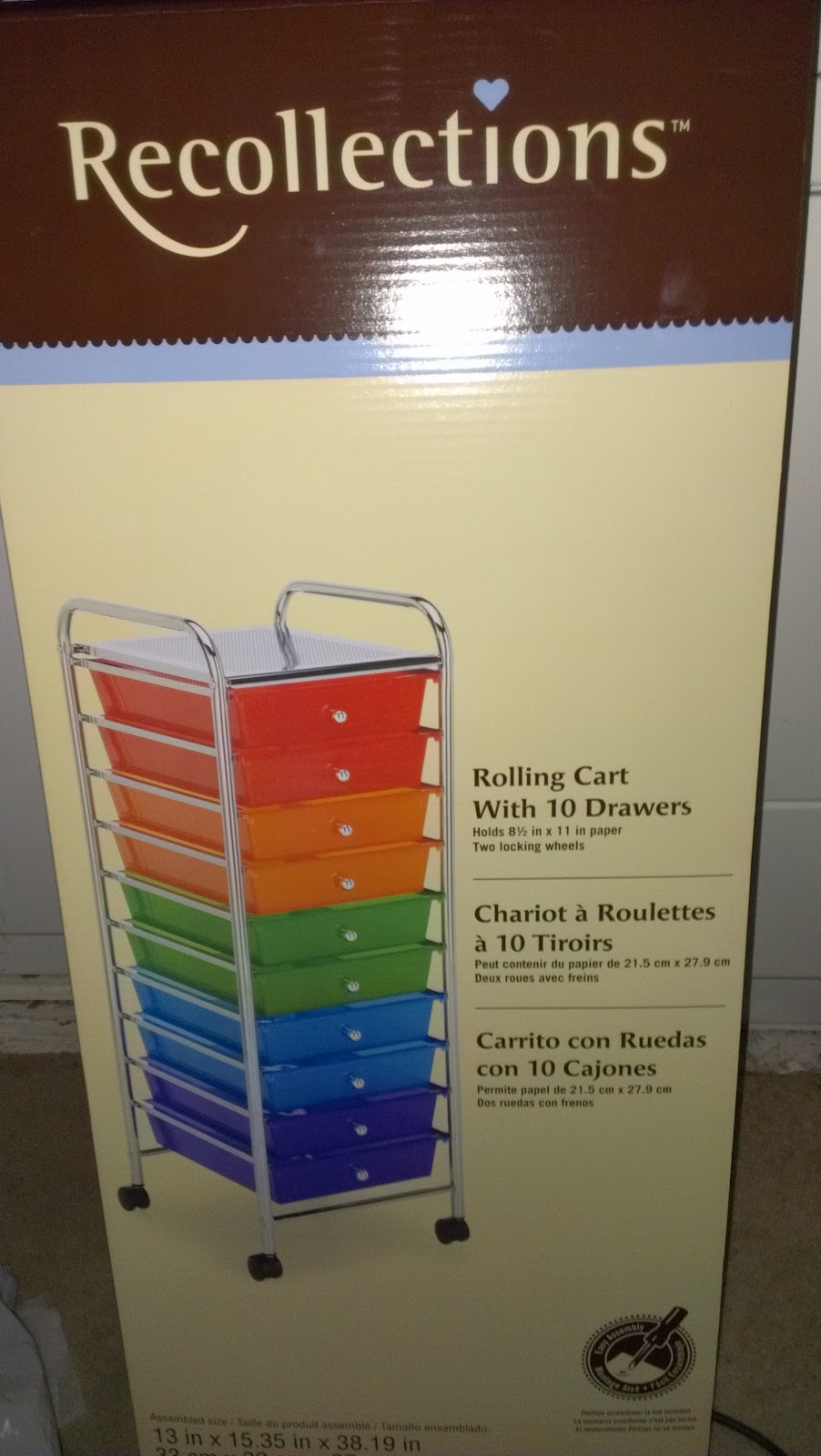 Also…a few days ago I made a purchase through the site Bungalow.  They have the cutest stuff!  I had a coupon from PlumDistrict (if you haven’t heard of them go here and sign up now.  It’s like Groupon but cuter) for Bungalow so I went ahead a purchased two of their Hang 10 boxes.  They fit hanging files perfectly. These things are awesome because they are collapsible and water proof!  They have adorable colors.  With my coupon I got two of them for a total of $30 (with shipping)!  Not bad.  Here’s a pic. 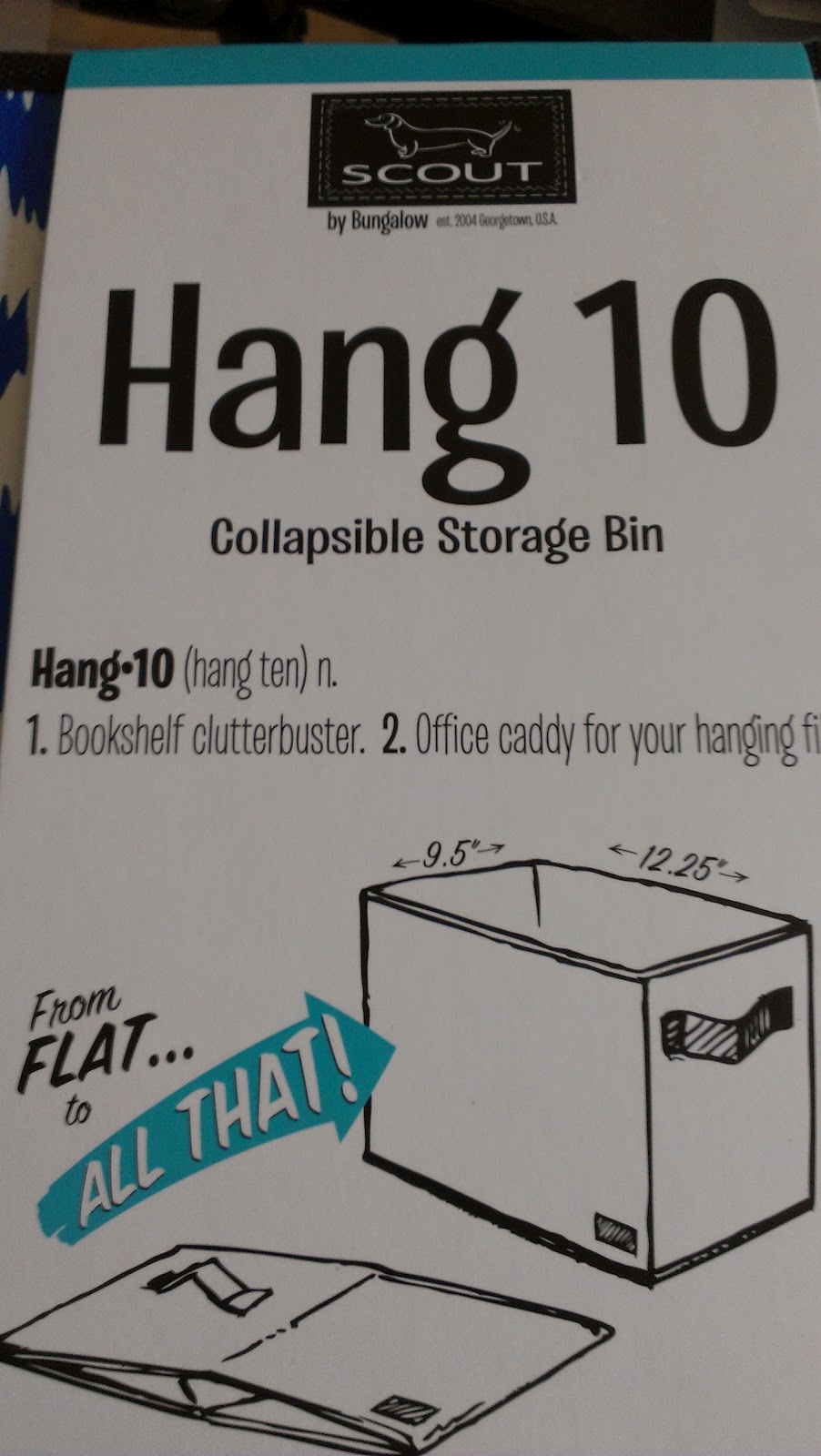 Sorry this post is only about shopping but…shopping is awesome!